Desiccants, more commonly recognized as those tiny packs of silica gel found in new shoes or luggage, have dozens of useful purposes in our daily lives. Some of the most effective desiccant gels can absorb up to 40% of their weight in moisture, protecting our gym bags from mildew or our silver jewelry from tarnishing. Although quite versatile, this household method of dry storage is usually not enough to preserve highly sensitive materials from moisture or contamination. Here are five critical specimens that you’ll find in a high performance, nitrogen-purged desiccator cabinet.

The global semiconductor industry is forecasted to generate $347 billion in sales throughout 2015. These valuable microelectronics are largely consumed by the smartphone and automotive industries, and require specially controlled dry storage. The presence of airborne contaminants and moisture is extremely threatening to microchips and integrated circuits. That is why it’s important to store them in low-humidity nitrogen desiccator cabinets. Considering that low humidity levels are associated with increased electro-static discharge (ESD) voltages, it is also vital for semiconductors to be contained within a static-dissipative desiccator system.

Geological specimens, such as soil from distinct environments around the world, are used to investigate factors contributing to climate change, land use change, as well as ecosystem and 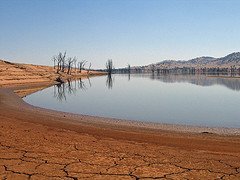 natural hazard research. Since humidity degrades all organic matter, like radiocarbon in soil, these samples should be stored in humidity-controlled desiccators, where a relative humidity (RH) set point can be automatically sustained. That way, the radiocarbon levels in samples can be preserved until they are to be used for reduction processes that extract the pure carbon as a powder for deeper scientific analysis. 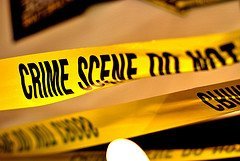 Success of a criminal investigation often relies on the quality of forensic evidence, such as DNA samples. Failure to properly store biological samples could compromise a legal prosecution. With the ability to maintain a dry controlled environment as low as -2°F, desiccator cabinets provide ideal short-term storage for highly sensitive specimens. This acts as protection from contamination and degradation of DNA that could prove a criminal’s guilt or innocence. 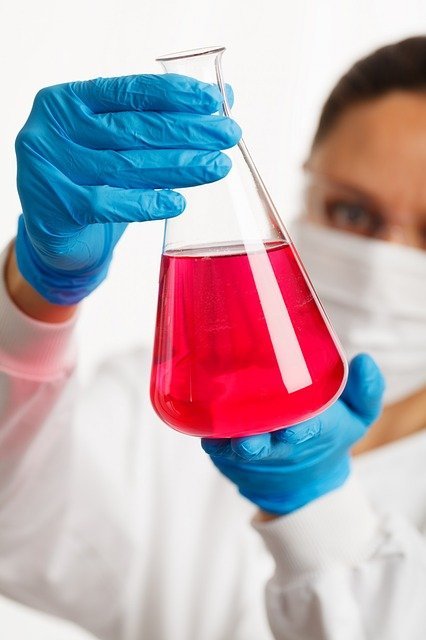 In addition to cooling capabilities for biological samples, desiccators can be designed to maintain dry heated conditions for the storing and purification of volatile chemicals. Placing a beaker of distilled water along with a beaker of the harsh chemical within a desiccator for several days is a common physical technique for chemical purification. The controlled environment of the desiccator cabinet also allows for analysis and quality control of chemical samples, while inhibiting growth of organic contaminants. The processed chemical can then be used as a reagent for biological testing. 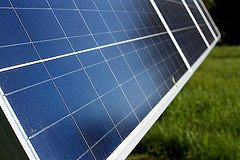 The first major step in solar panel manufacturing is the formation of perfectly structured crystals with positive potential orientations. The crystals are then used to produce photovoltaic cells, also known as solar cells, which conduct electric current when exposed to sunlight. A desiccator protects solar cells from the ambient environment as they are mechanically guided into a cleanroom for solar panel assembly. Engineered specifically for this application, Terra’s solar cell desiccator features a plenum and perforated shelves that allow an unobstructed flow of nitrogen gas. The uniquely designed shelves accommodate the specific size and shape of solar cell racks, allowing the robotics system to remove the racks from the desiccator for assembly into solar panels.

Browse our desiccator selection to see what we can do for you!