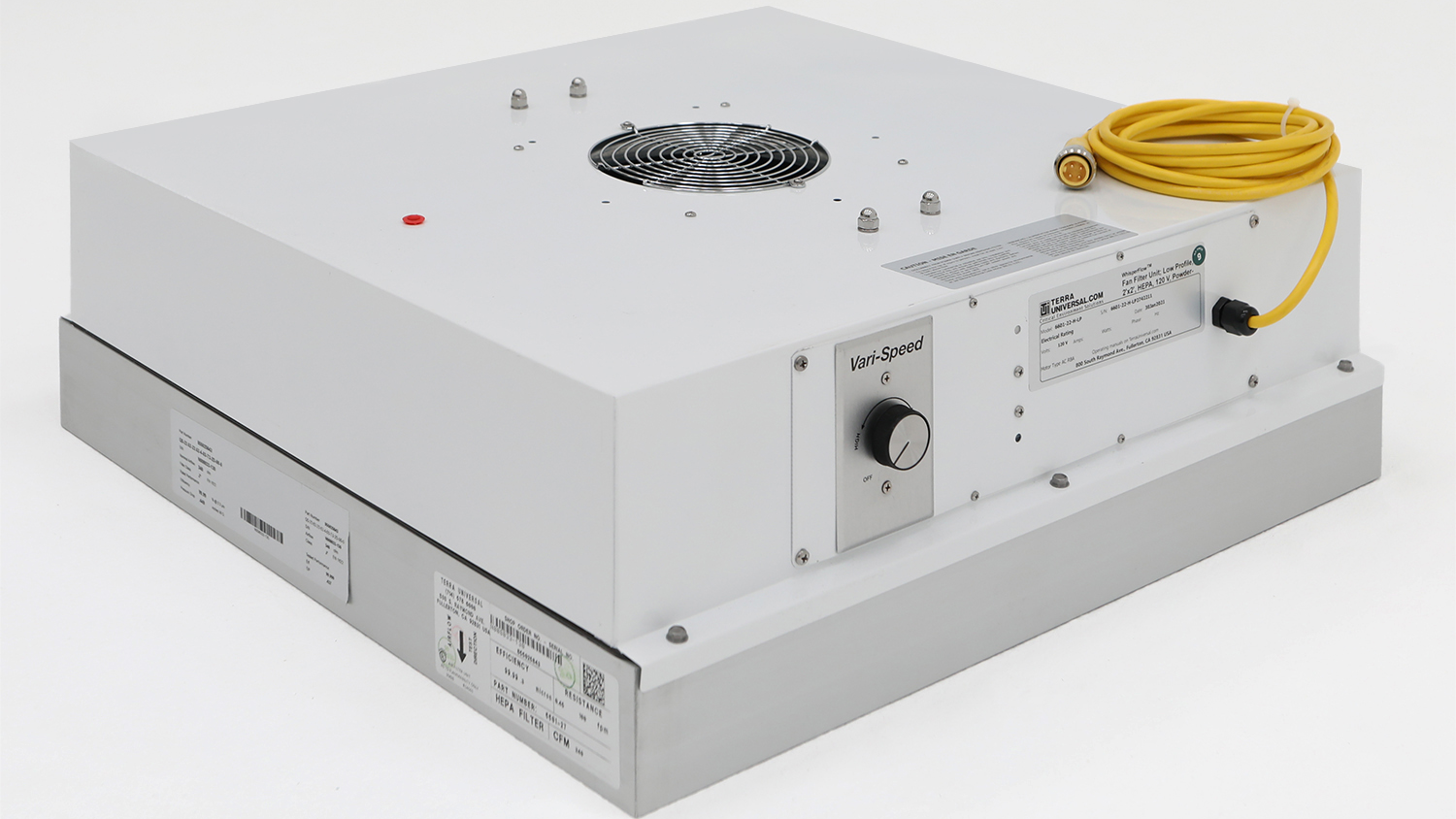 Amidst surging demand for air purification products, many resellers and distributors have recognized an opportunity to gain a foothold in the industrial, retail, and consumer air filtration markets. As the number of market competitors grows, confusion often arises when customers attempt to decode the nuances between various HEPA filter brands, terminology, and performance ratings.

If it says "HEPA filter", that's all I need to know, right?

Customers should know that the term "HEPA filter" represents a much wider swath of products spanning multiple groups and categories, each with its own standard of performance and efficiency ratings.

HEPA filters are not able to capture fumes or aerosol contamination, thus molecular filtration systems are needed to remove hazardous, odorous, or noxious fumes from the air.

A facility may choose different filter types at different stages of production. HEPA and ULPA filtration are prototypical for most cleanroom-rated environments. In less critical areas such as prep, cleaning, or final-packaged storage areas, larger-pore MERV filters or integrated pre-filters can provide a more energy-efficient and cost-effective option.

In healthcare and medical environments, filtration solutions must address much larger droplets to prevent the spread of airborne respiratory droplets. Large and heavy particles are less likely to become buoyant and quickly settle on the floor or surfaces. On the other hand, extremely small particles are more likely to become airborne, but due to their size, carry a much smaller payload.

A singular virion suspended in the air is much less likely to carry an infection-causing payload when compared to a large droplet or mucous sample containing millions or billions of virions. For infectious disease control methods, airborne viruses and pathogens typically spread through exposure to much larger respiratory droplets. While it was originally theorized that SARS-COV-2 and similar respiratory viruses were primarily transmitted through droplets, continued research has demonstrated clear evidence of aerosolized transmission.

There are three recognized filter groups described in the documentation provided by EN1822:2009.

What is an H13 HEPA Filter?

Many HEPA filter manufacturers and resellers have adopted product nomenclature that designates H13 ratings. An H13 rating is the minimum class requirement for HEPA filter standards in the US. Therefore, there is little technical difference in the performance of an H13, IEST Type F, and a True HEPA filter.

What is MPPS for HEPA Filters? 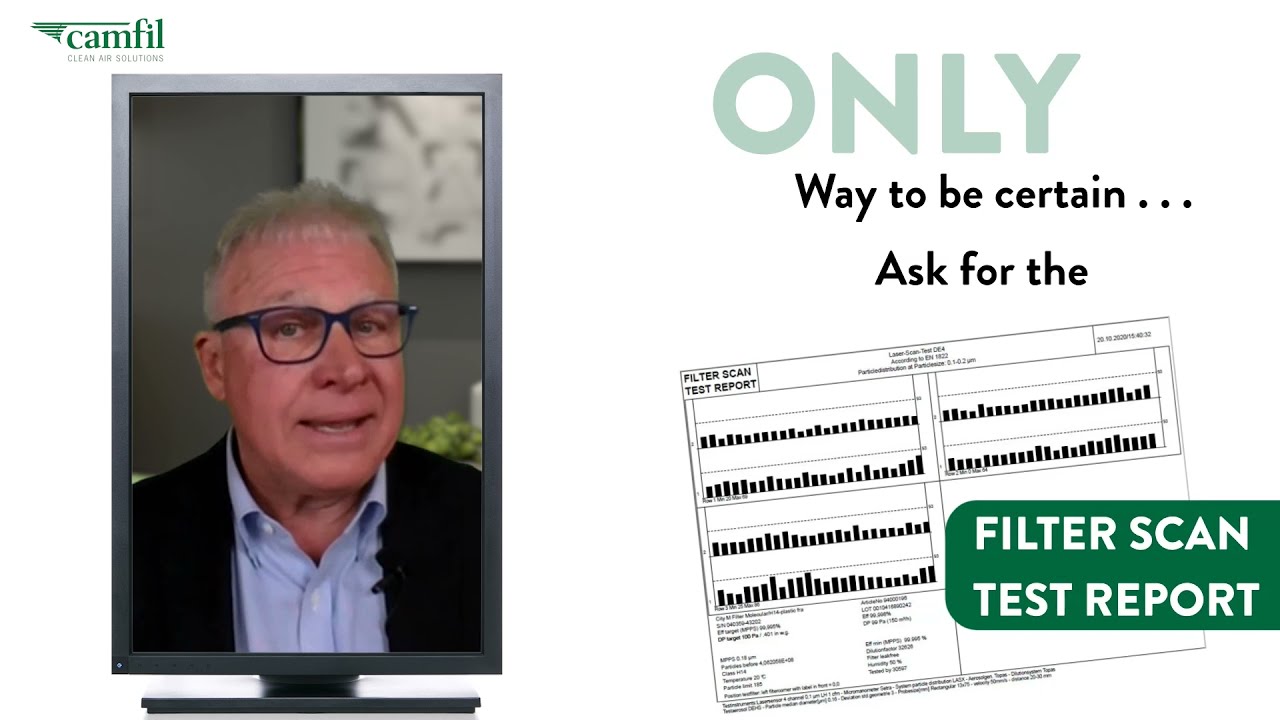 Where Can I Buy IEST HEPA Filters Online?

The key differences between IEST and EN HEPA Filter testing standards are described as follows:

Shop Terra Universal Products Online for immediate pricing or configure your components and accessories for quoting.

Contact a Terra Sales Specialist via phone, webchat, or email for help with configuration, large purchases, and application expertise.