Tips for Passing ISO, cGMP, FDA and Other Certifications 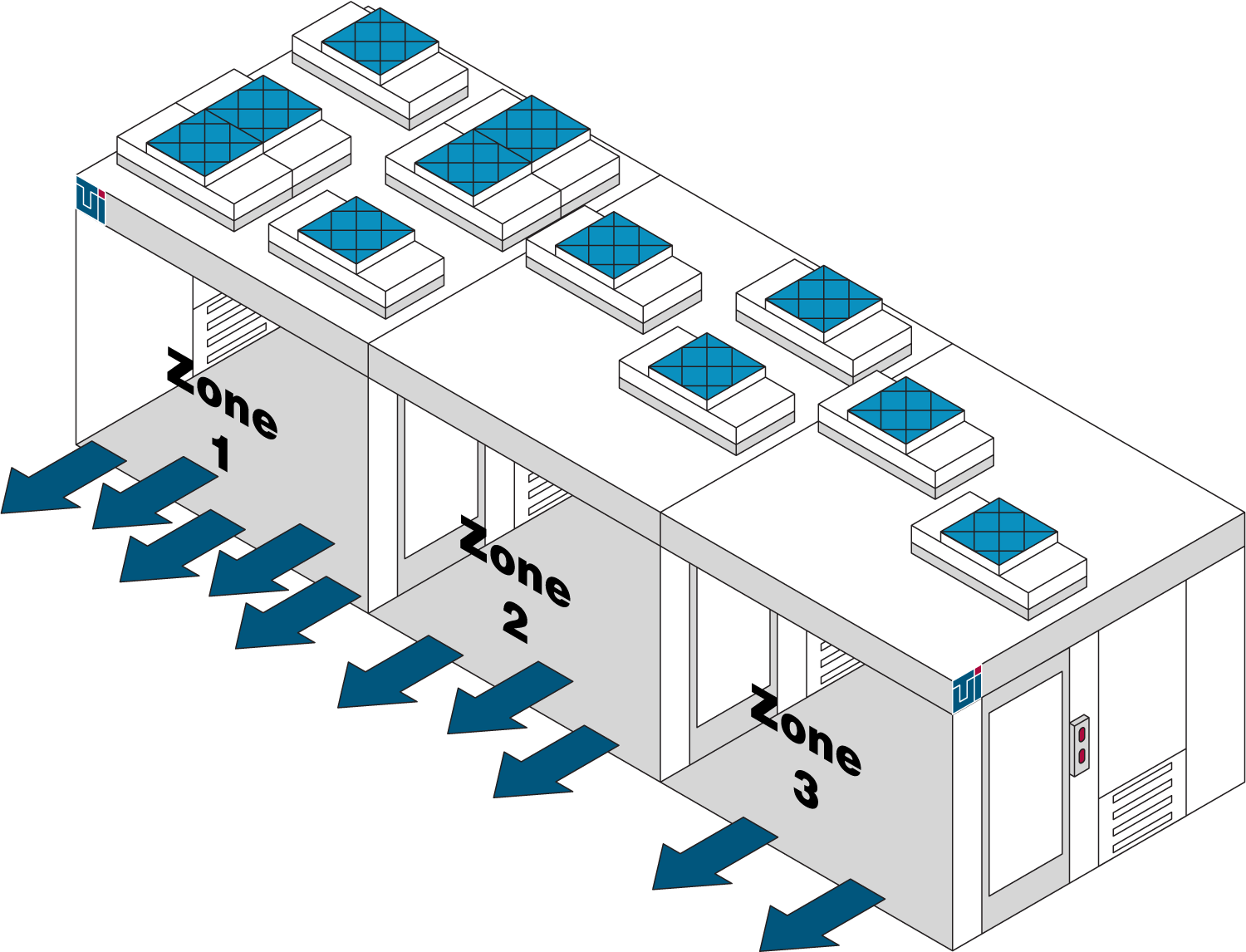 A Terra product specialist can offer general design advice or make a consultation referral. Regulated industries such as pharmaceutical compounding maintain clear requirements for ISO cleanliness and related cleanroom characteristics. Other operations may require a certification consultant to specify these design requirements based on specific operations being performed.

Either way, make sure you know the applicable performance requirements before you select a room design or cleanliness level. 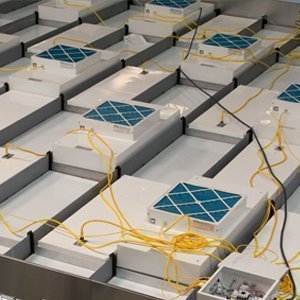 ISO specifies permissible particle counts for each cleanliness level but not how many fan/filter units are required to meet these target values. Other organizations, including the Institute for Environmental Science, provide recommended ranges for FFU ceiling coverage.

Terra recommends the high value within each range, which in most cases accommodates typical contamination loads presented by personnel and equipment. Modular Power Distribution Modules make it easy to add as requirements change – plug-and-play connections eliminate the need for hard-wiring by an electrician. 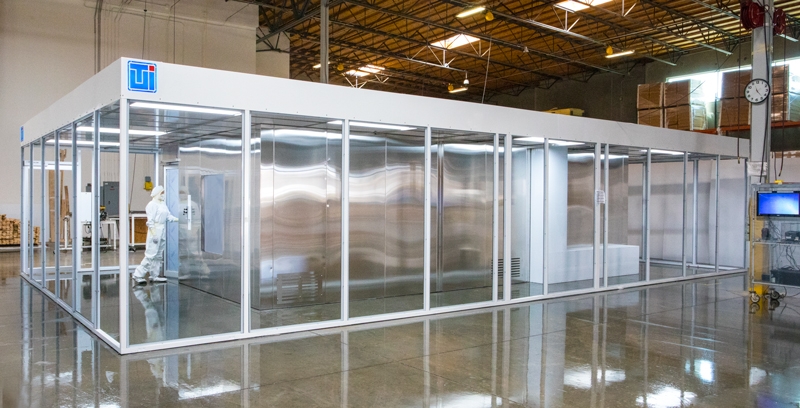 A Terra Product Specialist will advise on the proper panel and other component materials to meet specific requirements for ISO compatibility, sterilization, chemical resistance, static safety, and other environmental concerns. 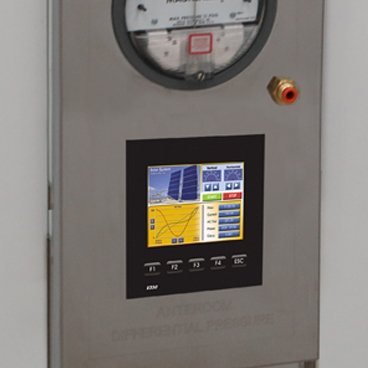 per page
Sort By
All

UL-Listed for Highest Safety and Quality

Ensuring the safety of your employees, customers, and products is essential. Terra's UL-listed PDM's and air filtering systems are manufactured to the highest standards to reduce the risk of damage, injuries, and electrical hazards such as electric shock and fires. UL (Underwriters Laboratories) is recognized around the world as the leader in product safety testing and certification. The UL listing helps meet municipal and other permitting requirements that may be required before a cleanroom can be approved for operation. It ensures safety and integrity of high voltage cleanroom electrical system, as evaluated by independent third-party UL. 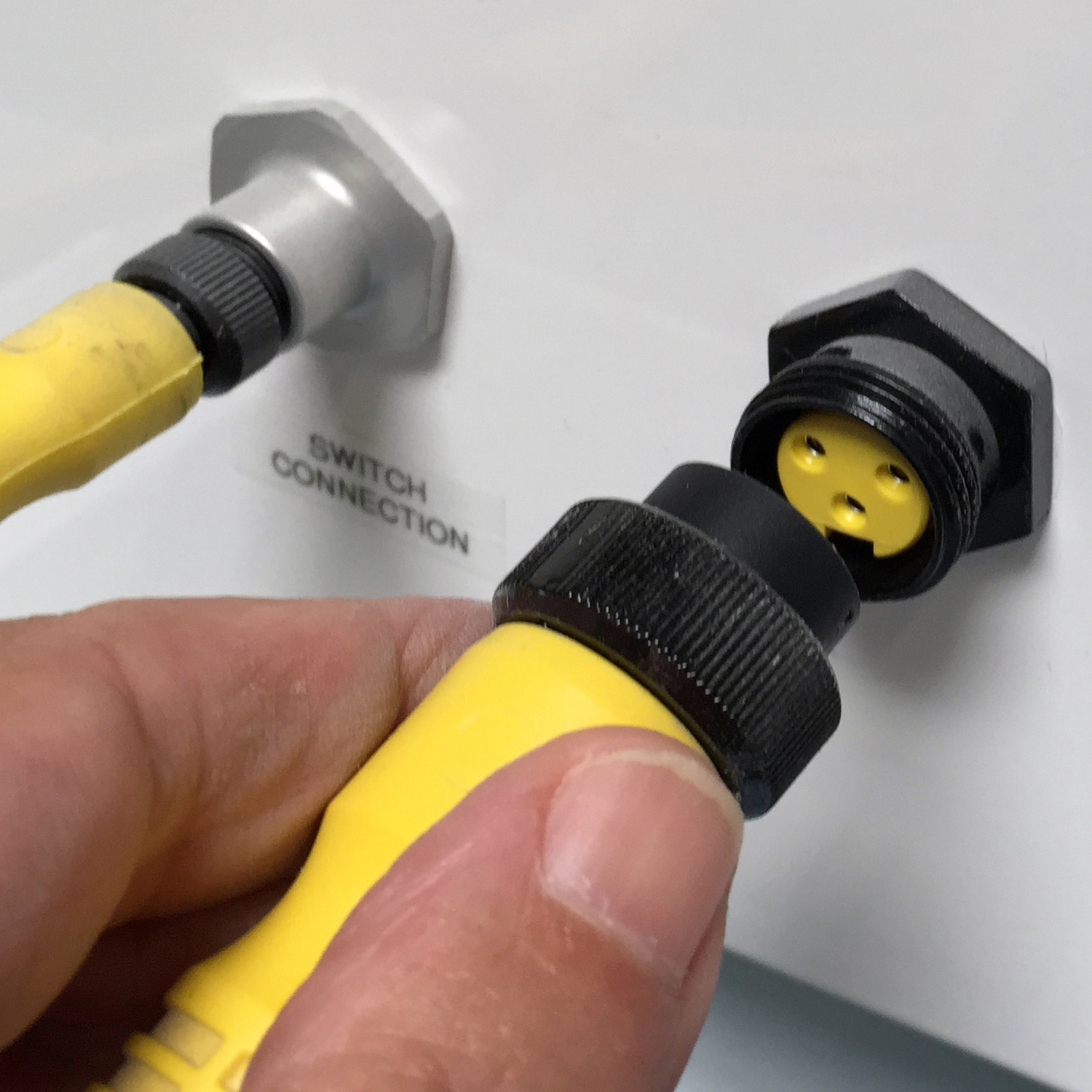 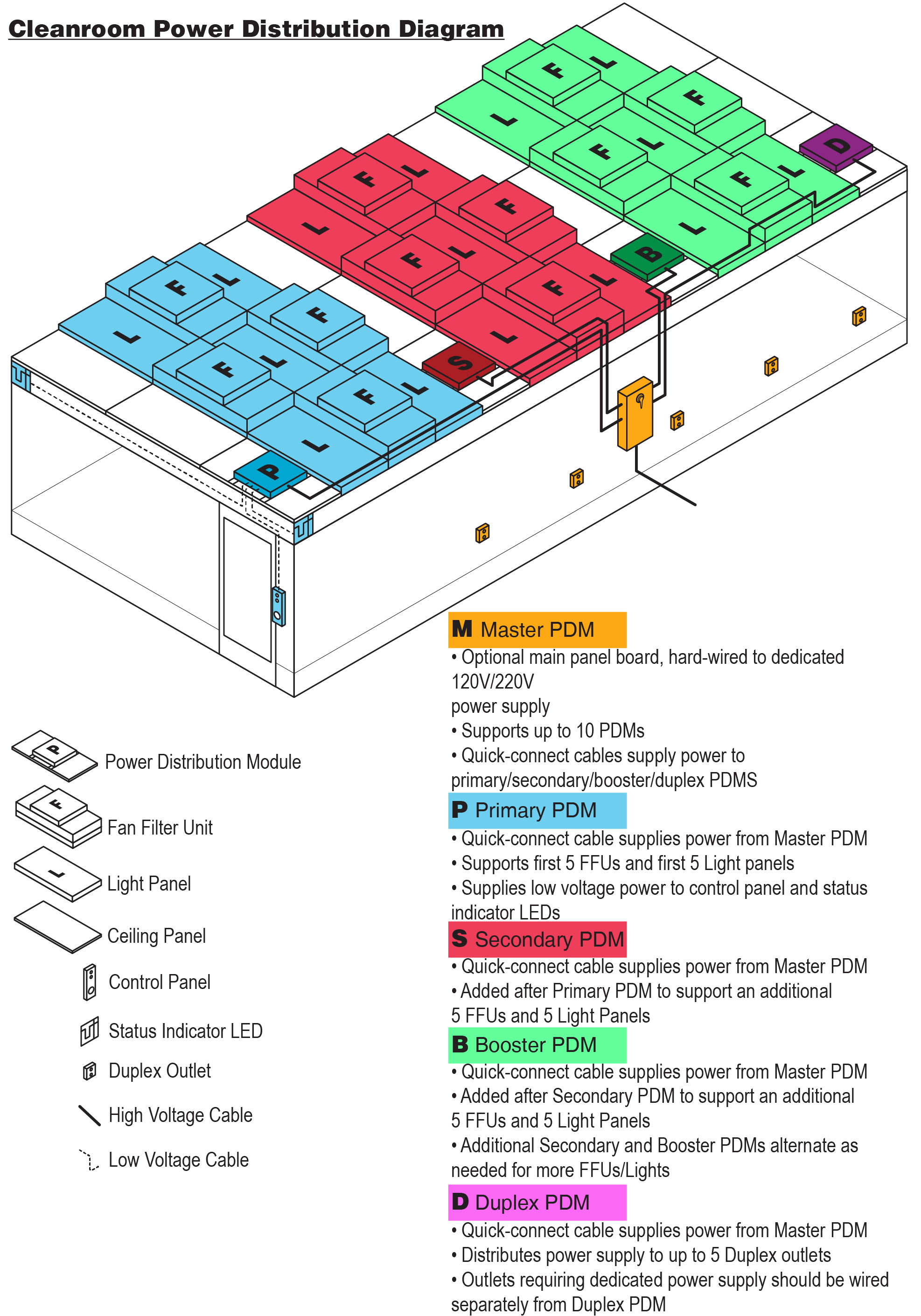 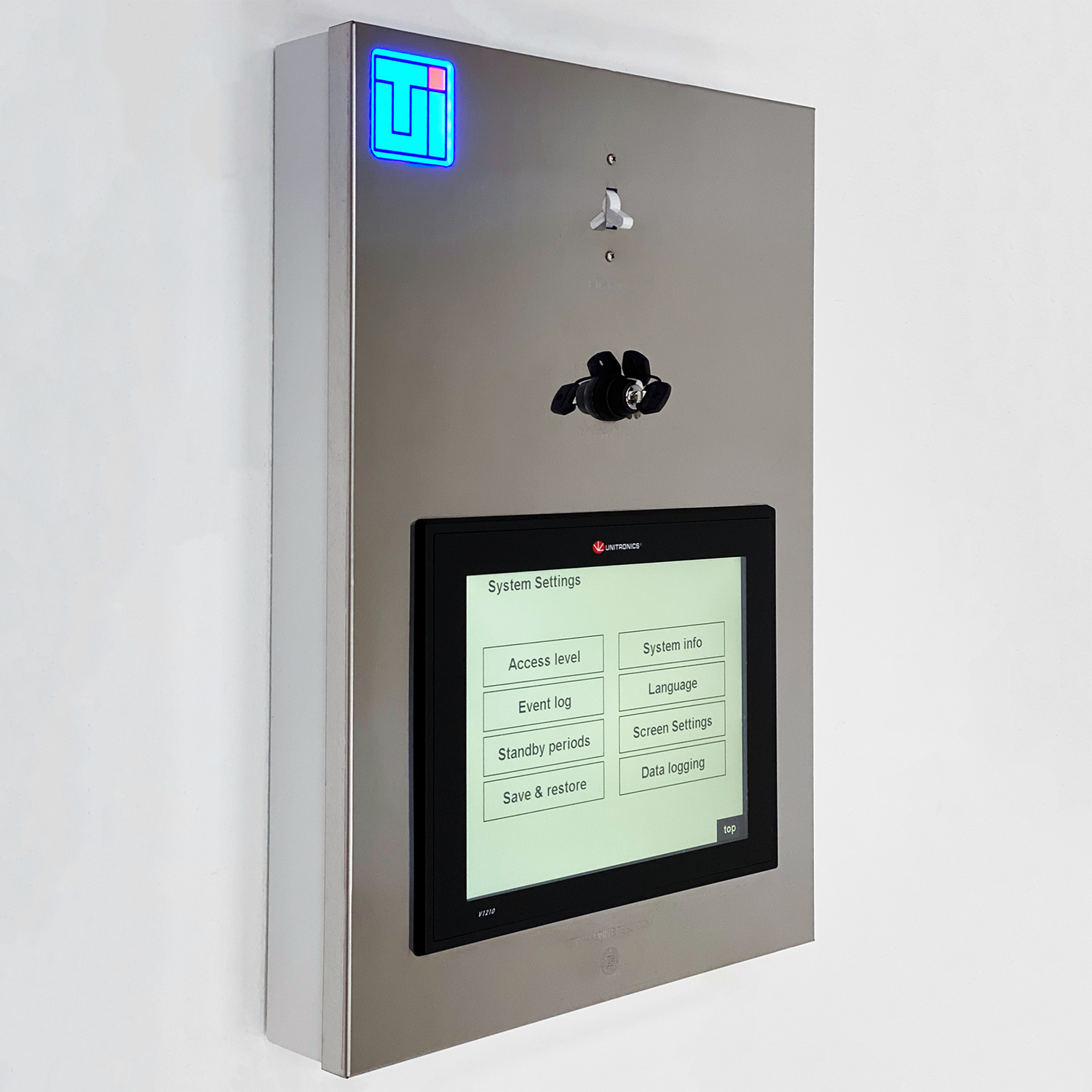 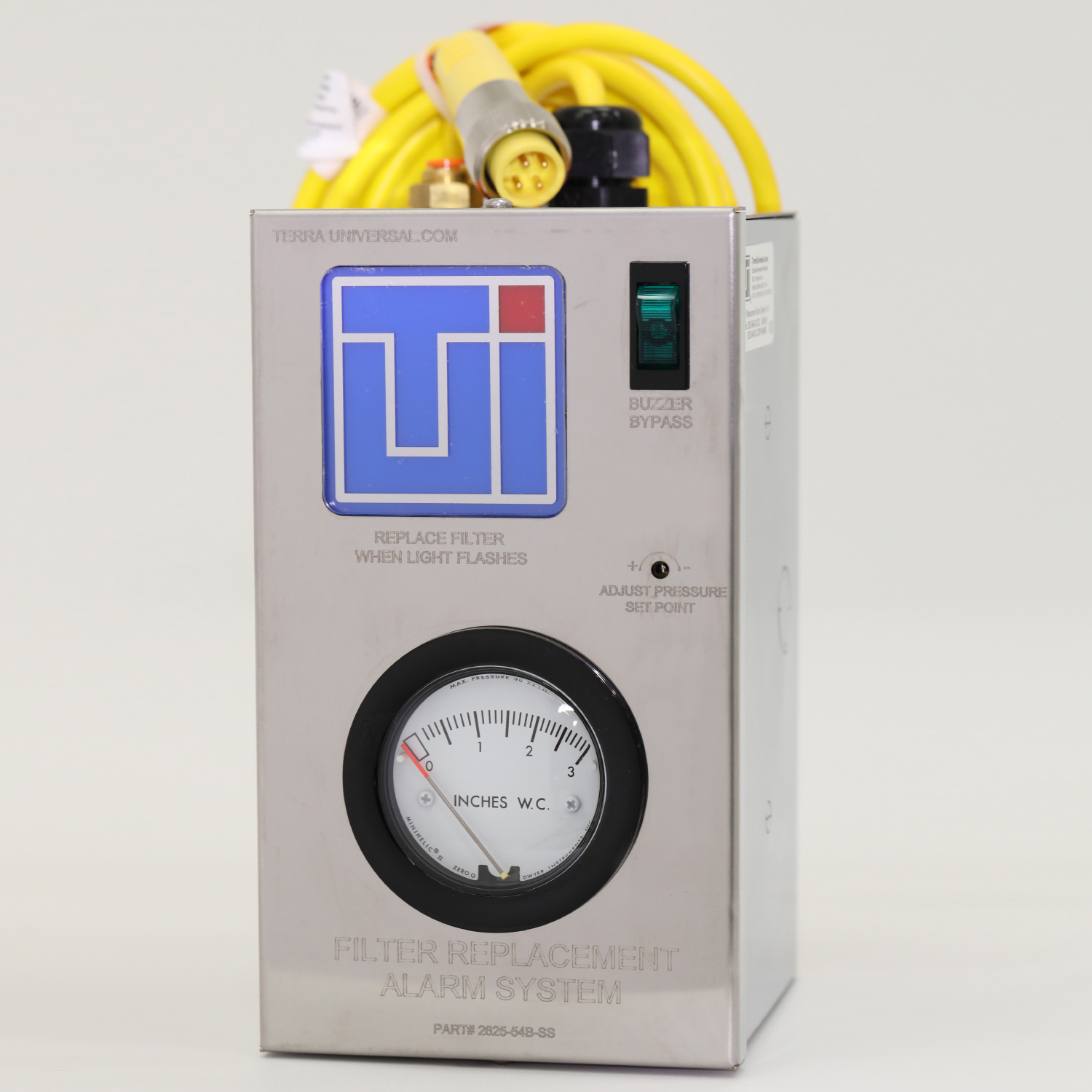 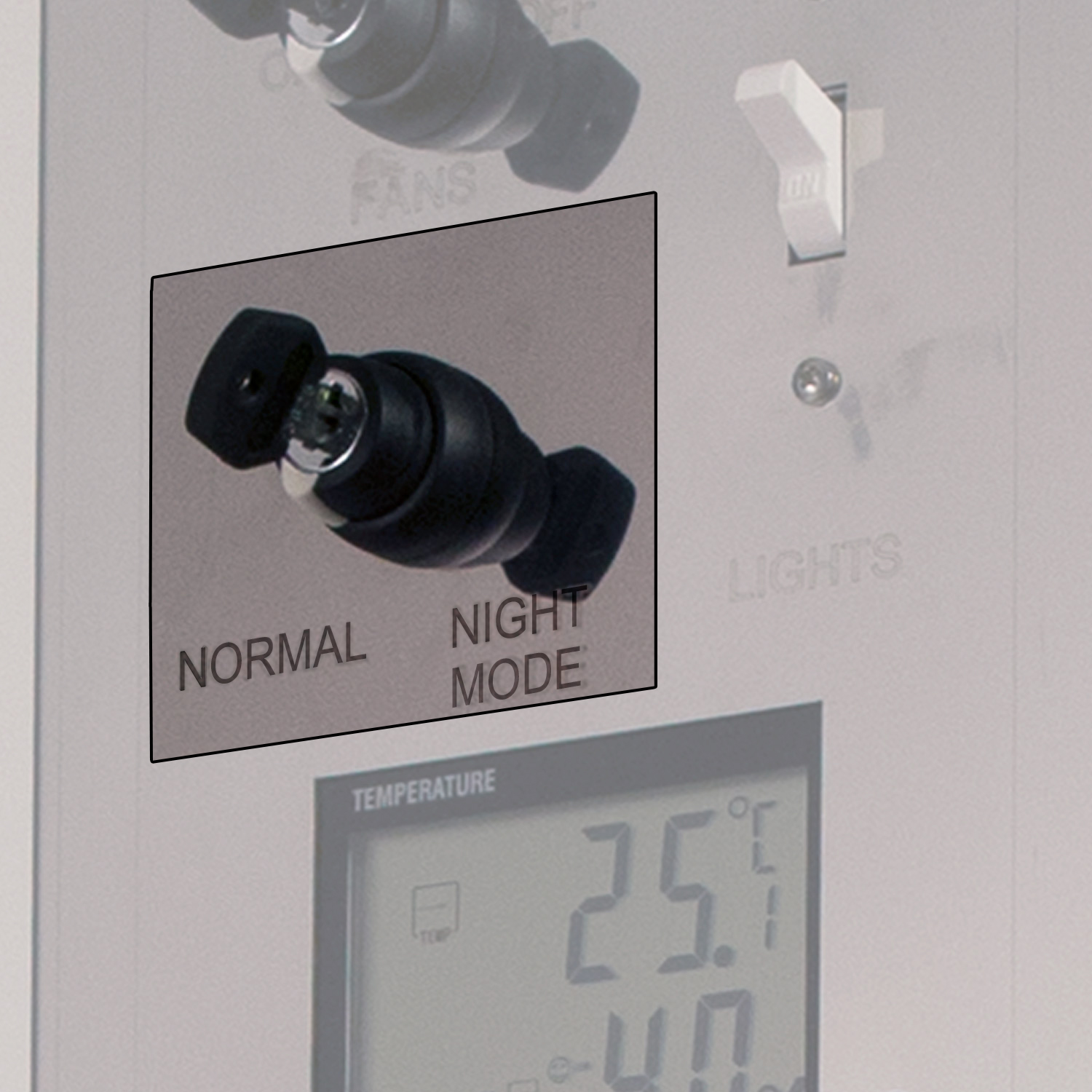 Speak with a Terra product specialist to facilitate a design that meets your needs, including hoods, biosafety cabinets, carts, furniture, seating and storage solutions. We have the equipment to meet your ISO classifcation needs.

Cleanrooms are built quickly and efficiently to minimize disruption of daily operations. They can be adapted into any on-site building environment. Pre-engineering allows for predictability.

Terra offers fully integrated cleanroom engineering design, architecture, construction and system integration. Rest assured that we will be your single point of contact for delivering a complete solution.

For companies considering the installation of a cleanroom, there are two primary design options: stick-built (brick-and-mortar) and modular construction. Since the first cleanrooms were installed in the 1960s, more companies have opted for stick-built rooms. However, modular systems are more popular now than at any time in the past. Each design methodology has distinct benefits; certain applications favor one design over the other, given the specific criteria for industry compliance.

In modular construction, pre-fabricated and pre-engineered wall panels, frames, ceiling grids and components are manufactured at an off-site factory under highly-controlled conditions. Each of the modular components are tested, validated, packaged for shipment, delivered to the jobsite, and assembled by factory-trained installers. The components are engineered to tight tolerances, allowing them to easily fit together during assembly.

The construction materials used in modular cleanrooms differ from stick-built designs. Modular wall panels are composed of non-shedding and non-reactive materials, such as static-dissipative PVC, acid-resistant polypropylene and thermal-resistant polycarbonate. The cleanroom frame and ceiling grid is fabricated out of 304-grade stainless steel or ASTM-rated powder-coated steel that is durable, non-absorptive and resists commonly-used cleaners and disinfectants.

Modular systems often carry higher up-front costs and longer fabrication times, as the specialty cleanroom materials specified are harder to source. The modular wall system doesn’t include space to run electrical connections, plumbing lines, networking cables and gas connections, resulting in exposed lines running down wall panels or dropped from ceiling tiles. Given the design of the framing system, flooring integration (including coving) can be more challenging for modular installations. However, modular systems offer a lot of advantages. As modular systems are made from pre-fabricated panels and framing, the installation time is much shorter than stick-built systems, which are built from scratch on a per-project basis. Modular systems provide the customer with flexibility to redesign, reorient, partially disassemble or completely move the cleanroom to a new facility without significant impact to the building. Modular rooms offer lower operational costs and require fewer routine maintenance visits than stick-built designs, which require consistent repainting. The rare maintenance performed on a modular room often does not require full cleanroom decommissioning, shortening the time before the cleanroom is again operational. As completely free-standing structures (with limited building integrations) using UL-listed pre-engineered components, modular cleanrooms make navigating the permitting and certification process easier for the user.

Stick-built (brick-and-mortar) cleanrooms involve the use of metal-stud framing covered by gypsum wallboard (sometimes known as drywall or sheetrock). For less-critical (ISO 7 and above) applications, a three-part epoxy paint is applied to the gypsum board to prevent cracks or crevices between the wall system and the ceiling grid or flooring. For the most critical (ISO 6 and cleaner) applications, a wall panel made of FRP (Fiberglas-reinforced plastic) or PVC is affixed to the gypsum board using a cleanroom-grade sealant. The wall panels are caulked using a seam treatment to prevent microbes from colonizing within gaps in the walls panels. Stick-built designs include either integrated hard ceilings composed of gypsum board or pre-fabricated ceiling grids, like their modular counterparts. Stick-built assemblies commonly include integrated flooring, such as coved epoxy-coated systems or interlocking cleanroom-grade tiles. As permanent structures installed within an existing building, stick-built cleanrooms integrate with the building electrical, plumbing, gas and telecommunication systems.

Stick-Built designs often carry lower up-front costs and shorter fabrication times than their modular counterparts, as the construction materials are readily available, easier to procure and less cost prohibitive. However, installation timeframes for stick-built designs are much longer than modular system, given the high amount of skilled labor required to complete the construction. Construction timeframes are commonly delayed by a lengthier permitting process, inspection hold points, and dry times associated with wet-applied coatings, such as adhesives, paint, sealants, caulk and spackle. On average, stick-built rooms take approximately 35% longer to install than modular cleanrooms. As compared to modular designs, stick-built cleanrooms carry higher operational and maintenance costs, due to annual repainting, re-caulking, dent and scratch repairs that are required. Any maintenance of a stick-built assembly requires cleanroom decommissioning, lengthening the time before the cleanroom is again operational.

On a tight schedule?

WITH FASTRAK, YOU TELL US THE SHIP DATE