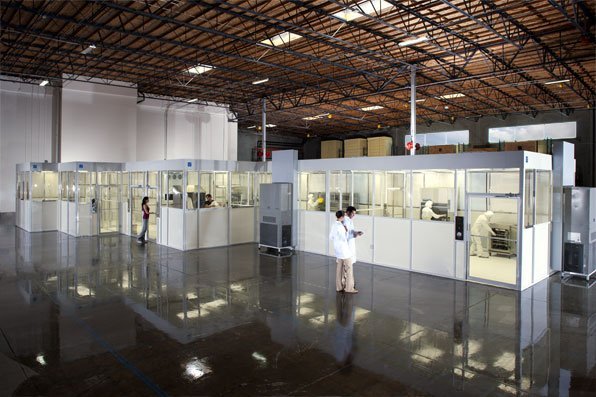 The Importance of Airflow Uniformity

In a critical environment, FDA, ISO, and cGMP requirements rule! Cleanliness relies considerably upon fan/filter units (FFUs), and a poorly designed FFU can mean the difference between a clean space and a non-compliant room. Some commercial FFUs appear to meet minimum standards of cleanliness but, by failing to create uniformity in velocity and flow, instead contribute to an unclean work place and negate the clean environment you’ve worked so hard to create.

Why does airflow uniformity matter?

Swirling air causes minute particles to become suspended rather than to 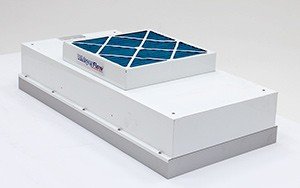 flow down and out of the laminar flow system. Second-pass air can also result from localized turbulence. This is non-laminar air that swirls up to make a second pass downward. Particles are drawn into the eddies and redistributed, creating air flow that fails to meet cleanliness specifications. The result: your cleanroom is no longer clean.

Uniformity eliminates turbulence by  managing both the speed and direction of air. Contaminating particles are carried away from clean surfaces in a controlled fashion; therefore, uniformity in airflow plays a very important role in accurately establishing a controlled space.

What is the difference between average airflow and airflow uniformity? 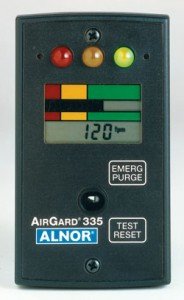 Air velocity in a clean room is measured at several points across a filter face. If the air speed measurements vary by more than 15% from the mean values at each location, laminarity is compromised and turbulence results.

Simply by taking some random air velocity measurements from several FFUs and getting an average does not mean that you have air uniformity.  If an FFU on one side of the room attains maximum airflow, yet other fan/filter units are not moving air at the same speed, the airflow average may still appear to be acceptable and will not alert you to the lack of uniformity. Some fan/filter manufacturers specify their product as having acceptable average airflow; however, without considering uniformity, these average values may mask a threat to your controlled environment. Airflow turbulence results in contamination and is unacceptable to clean room requirements.

How is airflow uniformity achieved?

There are several features in Terra-manufactured fan/filter units that contribute to uniform performance. A plenum chamber and internal baffling system equalize air pressure evenly across the filter face. As the air exits the motorized impeller, the inlet pressure corresponds to the exit velocity. A perforated anodized aluminum exit plate shields the filter from damage while also aiding in uniform air distribution across the FFU. Terra FFUs have built-in speed adjustments, so air balancing in your room can be accomplished quickly and easily. As an added bonus, a layer of foam acts as a sound-diminishing material, contributing to the fan’s rigid structure along 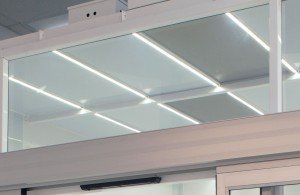 with dampening noise and vibration.

Terra also offers lighting options that are designed to eliminate interference with airflow from FFUs. Rooms that require 100% FFU coverage would use teardrop fluorescent lights, or LED light strips that are installed on the ceiling grid, in between the fan/filter units. Brighter Flow-Through fluorescent light fixtures are installed under the FFU, but don’t obstruct airflow.

There are many important factors to consider when designing your clean room, but the wrong fan/filter unit can make all the difference. Air uniformity is the foundation that cleanliness is built upon in a clean, controlled environment—without it, your classified space is just an overpriced dirty room.