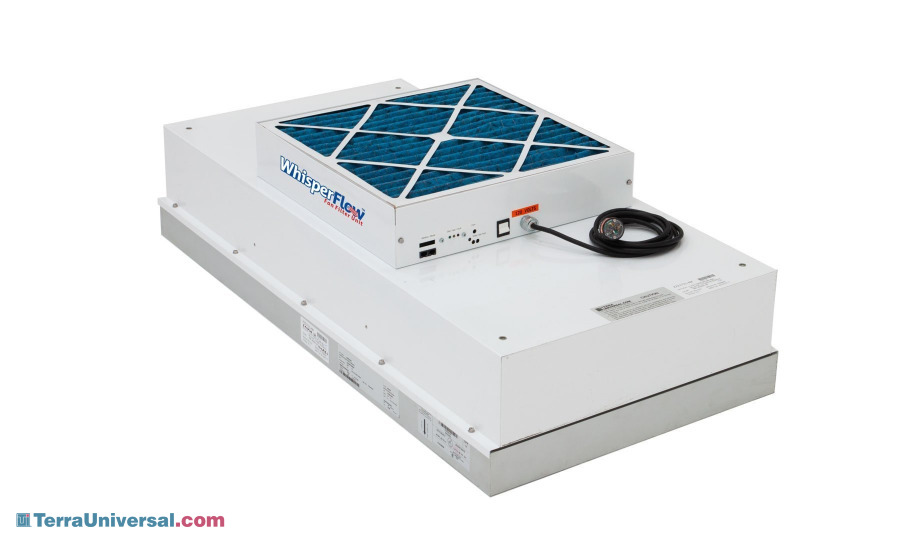 Filtering Through FFU Costs for an Energy Efficient Cleanroom

A HEPA fan filter unit (FFU) is a crucial component of every cleanroom environment. Making the correct decision as to which type of FFU is the most appropriate for your application is not something to simply gloss over. There are two main categories of motorized fan filter units: permanent split capacitors (PSC) and electronically commutated motors (ECM). Both types of fan filter modules provide a perfunctory standard for any cleanroom, but differ by way of efficiency, durability and cost. PSC systems save you money upfront and are ideal for small, consistent projects. However, when considering longer endeavors, especially those with ever-changing circumstances, the ECM will pay for itself with energy savings. For instance, in California at an average of 14.47 cents per kilowatt hour, you would make the difference between the higher upfront costs of the ECM over the PSC back in a year, and profit every hour of use after that.

Consider the light-bulb market as it stands today; big box retailers advertise low-cost incandescent, high wattage bulbs, yet LED bulbs create the same illumination while using 6-times less energy at a higher upfront cost. The same implication holds true with cleanroom filter fan units in the divide between ECM and PSC motors. Units are separated by upfront versus long-term costs as well as simplicity and capability. The breakdown below illustrates the savings:

Benefits of FFUs with PSC motors

Given the ease of use and ability to “plug’n’play,” PSC motors remain the easiest choice for fast installation, without the necessary downtime of waiting for system integration. It seems like the simplicity of PSC motors would suit any basic cleanroom FFU system, but “airing” on the side of caution—is there a better way?

Benefits of FFUs with EC motors 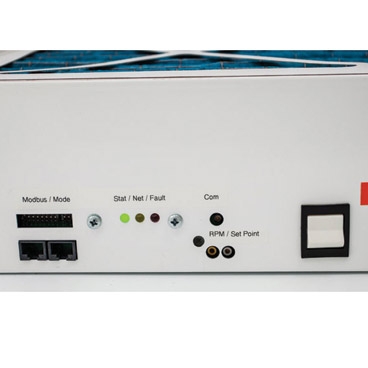 These energy efficient FFUs demonstrate a service-life exceeding 90,000 hours, close to double that of PSC units. Terra’s smart motors reduce the risk of costly down-time due to an unexpected FFU failure. Additionally, with the reduction in energy costs, you can earn Leadership in Energy and Environmental Design (LEED) points for your cleanroom set-up, further driving down operational costs.

ECM FFU systems utilize an FFU control system and can be programmed to compensate for shifts in air pressure—something as simple as opening a cleanroom door can drastically change the working environment—increasing or decreasing fan movement speeds to align. The same energy-savings can be applied to low demand times as with situations that require even less energy-use than what’s available with PSC units—again, wattage would simply be wasted and resources consumed.

You could simply look at the price-tag of a product and assume its low-cost based on the figure, but as you have seen, this premise is often misleading. Take the light-bulb analogy—it’s important to understand the cost of usage over that of the upfront price of the bulb—otherwise in the long run, with heavy use, you will certainly waste resources. Notice the service-life of incandescent and LED bulbs, 10,000 versus 50,000 hours respectively; the operational divide between the two remains daunting from a cost-benefits standpoint. The same anchor point holds when comparing ECM and PSC FFU systems.